has been a partner with major optical manufacturers to distribute branded optical frames and sunglasses into emerging markets.
WHO WE ARE
built-with-love

The Rajani family hails from Tanzania in East Africa, and having migrated to Canada in the early 90’s, the family retained its connections and began immediately in the export of eyewear from Canada. Over the years all four sons have joined the organization and the company has flourished.

Tanzacan continues to grow operations into new territories with a deeper selection of branded eyewear, offering high value ROI to its clients. 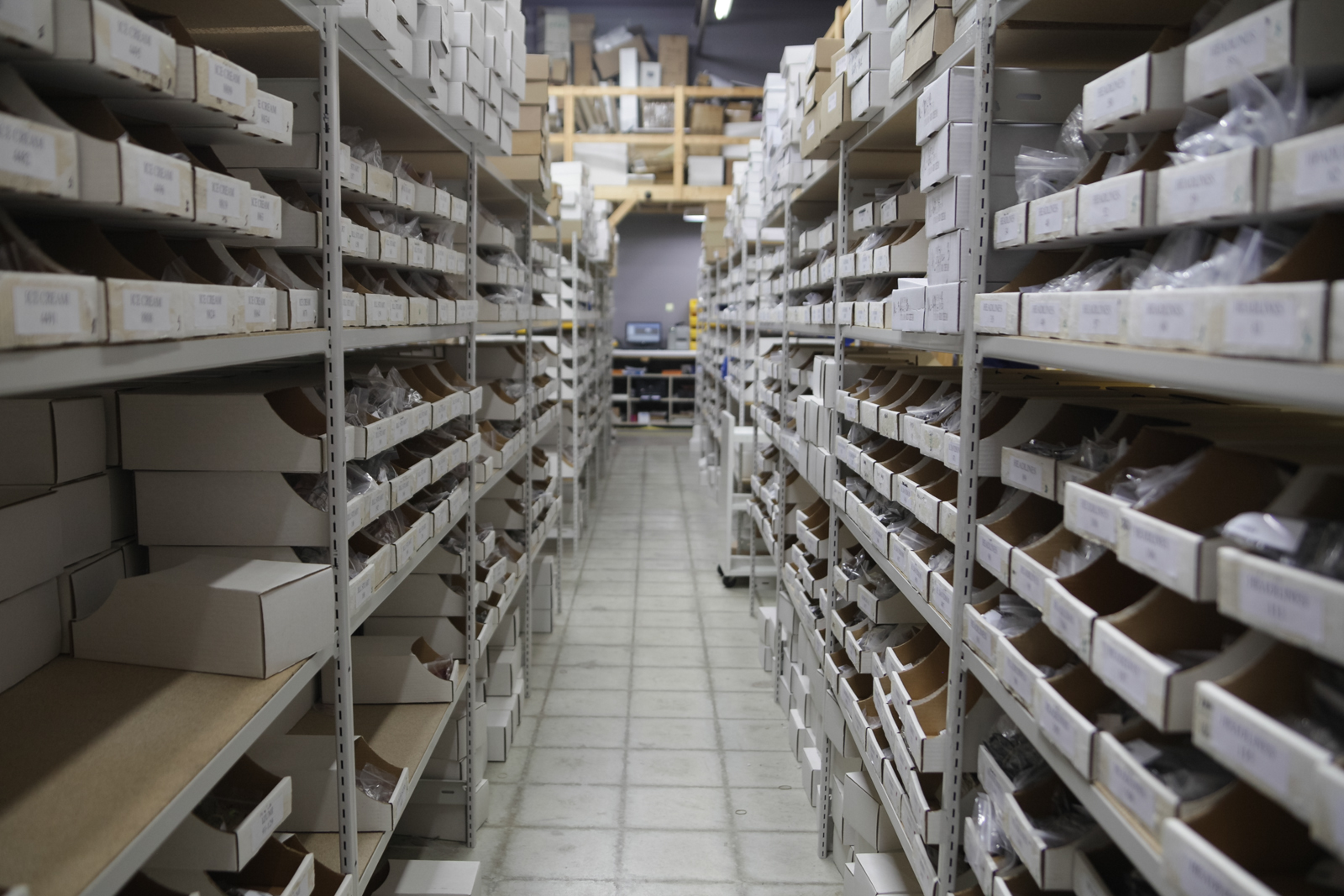 Aliraza K. Rajani, born in Tanzania in 1951, immigrated to Canada in 1994. He always believed that one’s business and private life should be devoted to the betterment of those who are less fortunate than others. He applied this philosophy of life throughout his career.

He is the founder and Chief Executive Officer of Tanzacan Tradelink Inc. a Canadian based exporter of branded eyewear. A graduate in BSc from Dar es Salaam University in Tanzania, he was the Director of Ruvuma Distributors, a transportation company in Tanzania.

Aliraza Rajani has been a successful businessman and throughout his life has exhibited outstanding leadership, a patriarch to his family and a progressive leader to his community.

Mr. Rajani is married with a daughter, four sons and eight grandchildren. His four sons have joined Tanzacan and continue to contribute to it’s growth.

True to his belief, Aliraza Rajani, has never shied away from his civic responsibilities of trying to share his wellbeing with those who are less fortunate. His volunteering track record speaks for itself. Here is his public service resume:
President of Khoja Shia Ithna-Asheri Jamaat of Dar es Salaam, Tanzania, 9 years;
President of Islamic Shia Ithna Asheri Jamaat of Toronto, Canada, 6 years;
Councillor of the World Federation of Khoja Shia Ithna Asheri Muslim Communities;
Member of the Hajj Assistant Committee, Tanzania Government.
Member of the Dental Review Board, Ministry of Health in Ontario
Volunteer in several charities, including: Bilal Mission, Mother Teresa, H.H. The Aga Khan initiatives, Tanzania Government Natural Disaster Assistance;
Pioneer of Almuntazir School, Community Housing Development, Ebrahim Haji and Bilal Hospital and many other projects in Dar es Salaam
His devotion to public service has been recognized with numerous media acclaim and the following awards:
Gold Medal – Queen Elizabeth II Golden Jubilee;
Gold Medal – Pope John Paul;
American Federation of Muslims of Indian Origin;
Association of Progressive Muslims of Ontario